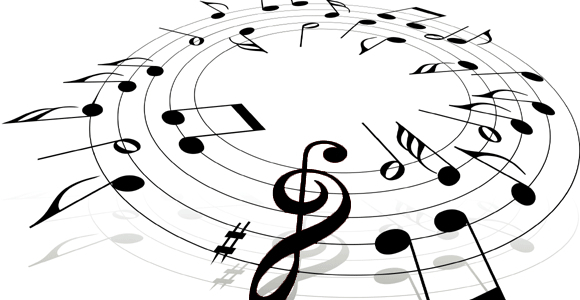 Digital Music News reported an interesting statistic: based on songs counted in the Gracenote database, there are 97,000,000 songs in the world. MusicHype’s CEO Kevin King presented this stat at the Digital Music Forum West in Los Angeles last Thursday (10/6/2011). The number 97 million seems a bit arbitrary given the number of people who play music and never unleash it all to the world. Of course there are millions and millions of songs that don’t see the light of day outside of a band’s garage, but the number puts a somewhat tangible grasp on the amount of noise (both good and bad) online and in physical music form.

As an up-and-coming artist you’re probably thinking this is a lot of competition. Who’s going to hear my song? At the very least, you have one-leg up on a great number of the 97 million simply because there are millions of songs in the world that seek no promotion. The songwriter might want the song to reach the masses but in most cases is creating only as a hobby or without any will to market the music. Small but meaningful measures on your part to promote your music will get you past much of those millions.

In the land of free (free music downloads, free music hosting, free video hosting, free recording software) this is only going to become a more crowded space. Music creation has little barrier to entry and the only thing separating you from artistic notoriety is the extent to which you can utilize these free tools and get your message out.

Of course the more you can invest in improving the whole music experience, from production to distribution to marketing, the more viable your music becomes (in terms of sound quality and awareness surrounding your name). What 97 million teaches us is that you’ll need a little bit of luck and a lot of perseverance to be discovered. Sometimes you’ll have to discover yourself, meaning you’ll have to believe in your music and push it out into the world before anyone else does the heavy lifting for you.