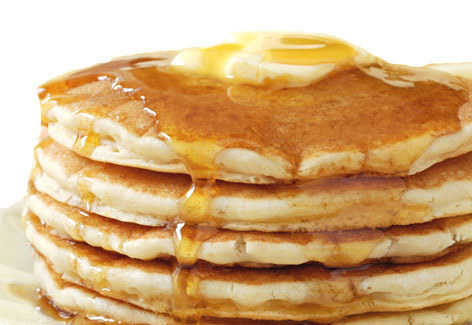 I’m not sure if that’s an actual phrase by someone other than me, but it’s the statement I’ve lived by since my early years of iPod use. The earbuds that come with iPods never seemed to match the audio fidelity of bigger headphones or smaller noise-canceling earbuds that seem to keep a lot of the pleasant frequencies flowing into my eardrums.

Since I listen to a lot of mp3s and don’t have a vinyl player sitting in my apartment, I’m not sure if you can consider me an audiophile or music snob in the High Fidelity sense (if you haven’t seen this scene with Jack Black and John Cusack, then you need to). However, I’m very particular when it come to my daily portable music player listening experience.

So when I found out that Dr. Dre sold a 51% stake in his audio company Beats Electric for a cool $300 million (read about that here), I thought to myself: “Damn, those must be some nice headphones.” The popular product in Dr. Dre’s audio line is the Beats By Dr. Dre headphones that apparently sell like hotcakes. People still like hotcakes, right?

Question is, is the Dr. Dre name and hype worth the price tag to pay between $100-300 for earbuds or studio headphones? Lady Gaga and other artists also have their own custom headphones as part of Dre’s product line (also at a high cost). The price would be hard to justify for the casual music enthusiast hitting the gym three times a week, and the audio fidelity would have to be exceptional for a studio producer to pay for high-tier products.

Unfortunately I have yet to try the headphones out, so don’t make my skepticism out to be a product review. But I always like to engage the Reddit community with my news posts, and a conversation actually started around Dr. Dre’s headphones (see comments here). While Amazon’s ratings can be quite solid if you have enough data points, you can often find some straight shooters on Reddit telling you the real deal about a product or service without to much hassle. The expected answer to the question was that Dre’s headphones are heavy on the bass and don’t offer too much more in terms of quality than some of your cheaper more run-of-the-mill headphones.

If that’s the case, buying the earbuds for daily use comes down to personal preference and whether you’re willing to fork over the extra money for a popular name attached to a brand. For studio musicians and engineers, they’ll want a flat sound that accurately resembles the frequencies and range of music as they recorded it. I’m not sure if the Beats By Dr. Dre headphones delivers on that end, but I’m sure professional studio engineers don’t want to pay for a name.

Sometimes with name brands you’re actually getting a superior product (as true with sweet-tasting cereals as it is with quality guitar craftsmanship). The company that bought a majority stake in Dr. Dre’s brand, HTC, will use the audio technology for their smartphones. That makes it seem like there’s more to it than just a name, but you never know . However, if a celebrity is attached to a product in any way, you can be sure you’re paying a premium for that product no matter what the product or industry vertical.