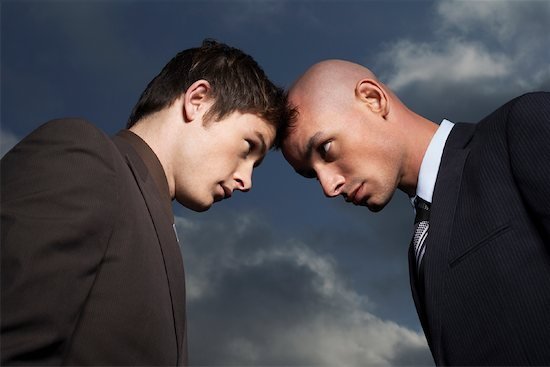 After witnessing the onslaught of updates by Facebook this week, I started to notice an influx of real-time updates regarding my friends and their Spotify listening habits. I personally don’t use streaming services like Pandora, Spotify, or Rdio because I like to browse the more artist-centric social networks and music aggregators that aren’t assaulted by record label constraints and rampant advertising, but that doesn’t mean I don’t see how big of an impact this will have on the average music consumer.

Facebook has done something interesting here. Many people live off of music recommendations from their friends and family, so isn’t it an organic fit for Facebook to update you on your friends’ current playlists in real-time? Yes and no.

I remember the days when Facebook bombarded your notification stream with gaming updates (so-and-so leveled up in this game, downloaded this app, etc.). It got to a saturation point where you would just want to ignore notifications entirely. Facebook needs to make sure Spotify and other music updates stay at a comfortable level. You don’t want to get to the point where there is so much that it makes the experience as a whole into a burden, and even worse, irrelevant. Of course, users can customize their updates in a very granular way as to prevent repetitive updates, but the average Facebook user doesn’t want to go to such lengths to modify their experience. This is an instance where the machine (i.e. the algorithm) needs to be fully aware of who you interact with and whose music you interact with on a regular basis. The two might or might not be the same.

Getting music recommendations from your closest friends is an important element of music discovery that a machine can’t replicate. You trust your friends, share some similar tastes that you are already aware of, and you know the number of close friends is limited (thus preventing an overload of information). Facebook added their lists function as a way to keep up with people in your news feed that you actually care about. Let’s hope the same stays true for music.