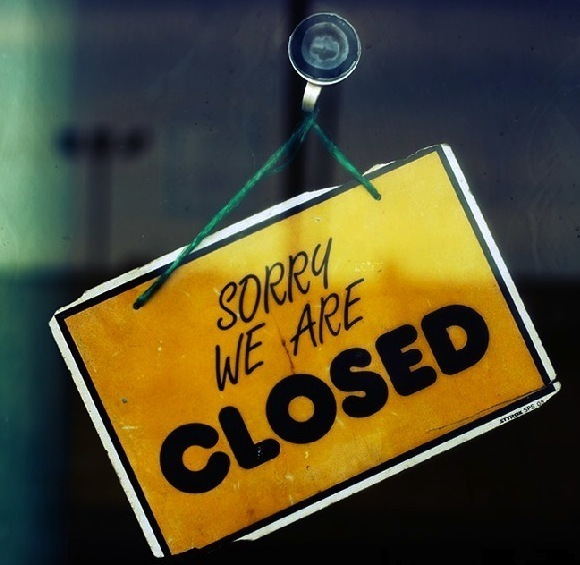 More Best Buy stores are closing their doors. A store that used CDs as a loss leader to get you in the door to buy more expensive items is now losing the battle on the big ticket items as well. People go into the store to browse, but ultimately people are buying off Amazon and other online retailers. Best Buy can’t compete.

The CD store hasn’t been able to compete for years. Walmart’s music section has shrunk. Apples iTunes takes a 30% cut of your sales and expects you to sell singles one at a time rather than the more lucrative deal of selling your whole album to a consumer who only wanted to own one or two songs.

Is there an answer to this. David Lowery, founder of Cracker and Camper von Beethoven, said no at this year’s SF MusicTech Summit. As Digital Music News summarized:

“Record labels and artists don’t need to reinvent their business model to match the new reality. THEY ALREADY DID. That’s what we’ve all been doing for the last ten years. AND WE NOW KNOW IT’S ACTUALLY WORSE FOR THE ARTIST.”

Lowery argues that artists used to use touring to boost sales, rather than using touring as the end-all-be-all of revenue generation. However, there is more than one possible revenue stream that bands are trying these days. While many will struggle to make a middle-class income, many are embracing new models to make the industry work for them. Gabe McDonough, vice president, music director at Leo Burnett in Chicago said:

"It used to be pretty rare to hear an indie band on an ad. It's not that rare anymore. Somebody's got to pay the bills.…In 2012, brands are one of the few entities in human culture that are willing to pony up."

In many cases, the corporation has replaced the individual as the source of income. For some bands, this might equate to selling out. When your band’s song is playing on a Lowe’s commercial, are you still hip and trendy? Facing the reality of the music industry, it’s probably time to stop worrying about selling out and start worrying about whether you can devote 24/7 to your music.