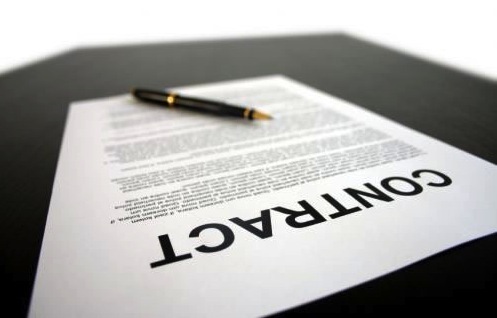 “Thursday was an extremely crappy day for the crew at Roadrunner Records. That's because parent Warner Music Group chose Thursday to slash substantial parts of the sub-label, with complete shutdowns happening in several offices outside of the US.”

The hard rock and metal label under Warner Music Group is feeling the pain, with Billboard saying 36 were let go. While not every label is downsizing to such a dramatic extent, it’s definitely a time when record labels need to be lean and prioritize their biggest leads for cash returns. This means not only adapting to the changing economics of the music industry, but also not taking risks on artists who they don’t think can make them money under this new model.

A huge marketing push by a label is no longer the end-all-be-all of album release and touring promotion. Record labels now want to see social media traction as an indicator of independent success. Social media, although not foolproof, is easier to track than old school marketing campaigns. At the same time, labels want to see significant social media traction BEFORE they sign you. The way labels see it, if you don’t already have a big social media following, somebody’s going to have to build one from scratch. Quite possibly, there might not be enough fans who like you. Unless you’re already on terrestrial radio, which is more so the case for major label artists, you’ll want to start online.

Record labels are like investors. The more indicators of success they can see, the more likely they are to fund you. If you have great music, that’s like a company having a good idea for a product. Until an idea, or in this case music, is turned into a business, then it’s still just an idea.