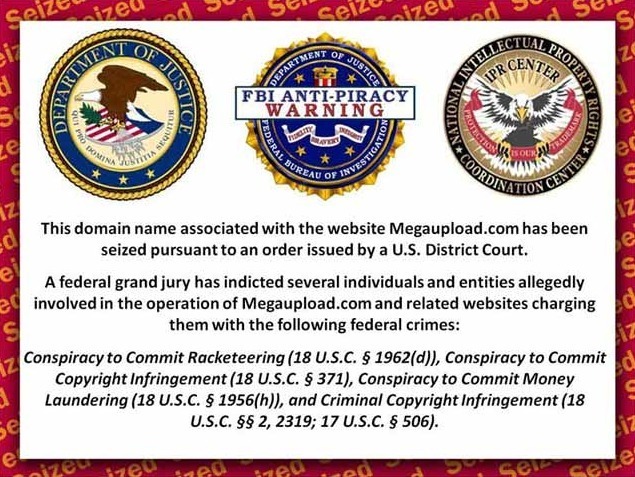 Unlike YouTube, which works with rights-holders and their own algorithms to take down copyright infringing files along with any duplicate files, MegaUpload does not remove every file that is the same as the original copyrighted file that was taken down. Instead, the onus is on the rightsholder to keep issuing takedown notices after new versions of the original copyrighted material pop up again and again. This kind of burden for artists and other creative authors does not offer a balance between the freedom of speech the Internet provides and the fairness intellectual property owners deserve.

Some argue that we shouldn’t blame MegaUpload or other file-sharing sites for piracy. We don’t blame car companies for drunk driving accidents or for people exceeding the speed limit, so why are we holding file-sharing sites accountable? I believe the analogy holds true, but we must also recognize that some nefarious actors in the business want you to share files illegally because it helps their bottom-line (i.e. more activity nets more premium account subscribers or advertising revenue). It is not illegal for a company to WANT something, but if they are willfully disobeying the law to promote illicit activity, that’s a different story. It’s unclear exactly where MegaUpload falls under this legal umbrella, but maybe the FBI knows more than we do in this situation. Or maybe they wanted to assert a little control after the Internet pointed a big middle finger at Congress over SOPA and PIPA.

Update: I recommend reading "MegaUpload Could Spawn Caselaw More Destructive Than SOPA" for all those interested in getting more opinion on the legal matters.