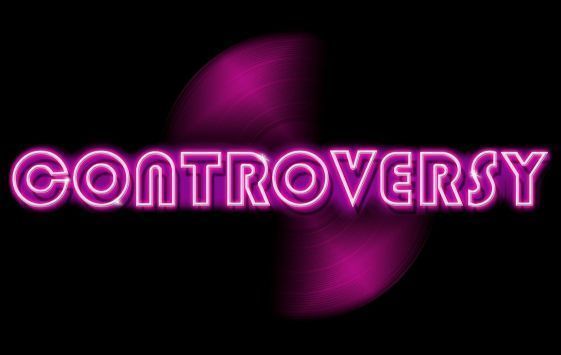 Sometimes it seems artists like to stir up controversy just because they can. The idea that all press is good press. I often wonder if there’s any need to single out one particular artist when you’re trying to bash radio-friendly music. The Ting Tings did just that. NME reported that the band is straying from their first album sound and don’t expect everything to turn out so hot on the charts:

“The band said they would rather ‘puke on their own feet’ than sit alongside the likes of Guetta on radio playlists and that they aren't after ‘cheap nasty hits.’”

Many would find it noble that a band like The Ting Tings are willing to sell fewer records in the hopes that they won’t have to water-down their music to fit some mainstream ideal for pop chart success. That’s perfectly fine.  But why single out David Guetta? Is he even the most cookie-cutter you can get? While very pop-friendly, Guetta still appeals to a whole scene of electronic dance music fans outside of the mainstream radio audience. It’s too easy to bash Nickleback or Justin Bieber, so The Ting Tings picked the next rung of music celebrity.

The comment section in the same NME article has several references to Noel Gallagher, formerly the main songwriter of British rock band Oasis. One says: “What does Noel Gallagher think of this?” Gallagher is  notorious for controversial statements about fellow musicians. His outspoken personality has garnered him a lot of press, for better or for worse. At the same time he is also a veteran of the business. The Ting Tings are still up-and-coming, so their reputation can help propel them or hold them back. It seems like they have to make a decision what kind of reputation they want to embrace.

One-off comments will probably come and go, but some musicians keep adding to the fuel and build a reputation of critiquing over time. Kanye West didn’t just interrupt Taylor Swift’s speech at the VMA’s, he built his reputation of controversial actions over time. They all added up to what the public now perceives of Kanye. For some, the controversy creates an allure—an intangible quality that makes many artists seem less human but all the more unique. Other artists might fall into the category of bitter, jealous, scornful, or just plain mean.

The question is, is this a risk worth taking? Or maybe it’s not calculated and you just speak from the heart. Audiences reward authenticity, so if you’re going to call someone out based on something you believe in, you better mean it.