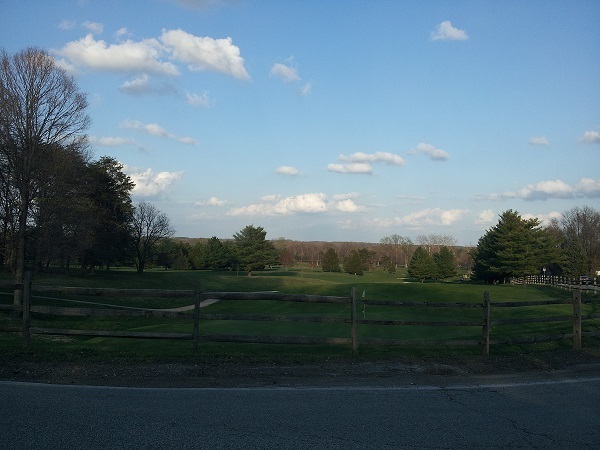 While talking to Zack Anselm of Tree Machine Records, an independent record label out of Bloomington, Indiana, we discussed the back-story of his music and artistic relationships and the life of a small, independent record label. Things have changed dramatically since the rise of file-sharing and the invention of the iPod, but sometimes you have to revisit the past to get a certain feeling or relationship with your music rekindled.

Zack says that he will be planning several vinyl record releases to “kick off a more physical connection with the world.” In my last blog post I covered some interesting stats about the music industry and how vinyl sales went up 32% last year. Many will write that off as hipsters in San Francisco, Brooklyn, and Portland getting their fix of indie rock along with their expensive morning coffee, but I think that’s an oversimplification. I like my vinyl just like I like my hardback or paperback books on the subway. Even though my coffee palette might not be particularly refined, I think it’s fair to say hipster or not, there is a point to what Zack was saying about reconnecting with the world.

It’s not just about nostalgia and clinging to the past, there is something that is often lost in the digital library of endless songs (and we’re not talking strictly about audio compression). Putting on some vinyl and listening to your record player takes a little bit more effort. Just enough to change the environment. Perhaps when we focus on physical things that lack immediacy, we’re offering ourselves a sense of delayed gratification. Not some perverse view of style or disdain for change, but a simple inclination to think, “If I listen to this record instead of playing music on my iPhone or crack open this book instead of busting out a Kindle, I might notice the subtleties in the art I’m about to consume.”

I’m the first one to admit I cycle through songs on my phone at the gym like a lab rat scurrying to get cheese in a well-designed maze. But when I put on a record, I’m committing to it, or at least until I have to flip to Side B. It would take effort to switch the record out, so I leave it on, and quite possibly there was no reason to switch at all.

The constraints of the physical world might be a gift in disguise some of the time.