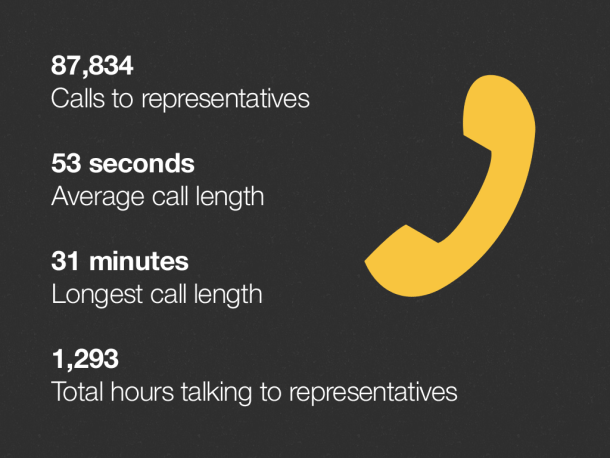 From Tumblr to Google to Facebook to eBay, companies and citizens are up in arms over the Stop Online Piracy Act (SOPA) that is up for a vote in Congress. Wikipedia summarizes SOPA as follows:

“The bill expands the power of U.S. law enforcement and copyright holders to fight online traffic in copyrighted intellectual property and counterfeit goods.”

While major labels, Hollywood, and other big businesses centered around copyrighting content favor the Congressional bill, there is growing opposition to SOPA. As Digital Music News puts it:

“The question is whether a more reasonable, middle ground can be forged. Shutting down sites with minimal due process seems like a recipe for disaster, though the status quo is increasingly being viewed as unfair and stacked against content interests.”

The bill attempts to curb “rogue” websites from copyright infringement and allows the government to seize websites before those websites see their day in court. This essentially inches America closer to a police state that seeks protection over due process and technological innovation. For example, Youtube is a platform that works hard to curb piracy and should not be held accountable for every wrongdoing on the site. Should a company like Youtube be deemed a threat?

Even House Minority leader Nancy Pelosi tweeted that we need a better solution to the problem of intellectual copyright protection than is currently planned through SOPA. An initiative by social blogging platform Tumblr helped bring in 87,834 phone calls to representatives to protest the bill. Along with ads in various media, the biggest names in tech banded together to write a joint resolution to Congress expressing their concern with the bill and how it will affect innovation and stifle job creation.

While everyday artists and content creators are trying to protect their work from the infringing hands of pirating businesses and consumers, there are less nefarious ways of going about change. Tech pundits and industry experts are assuming this law won’t pass, but at that same time, that doesn’t mean people shouldn’t do everything they can to stop the worst-case scenario from happening.

The Patriot Act might save lives in some instances, but that doesn’t mean it doesn’t come at a price. The same is true for the Stop Online Piracy Act—although lives might not be on the line, the future outlook of our society might be.