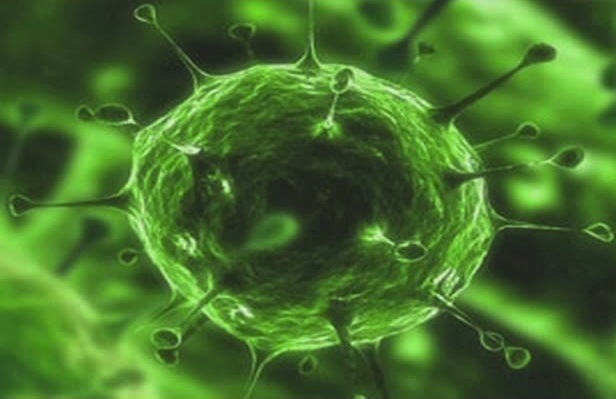 Bam! Have you grabbed your audience’s attention in the first few seconds of your video? You have to. If you didn’t, edit your video until those first precious seconds are the most compelling few seconds of any viewer’s day.

The most viral videos are short. Yes, even 30 seconds short. If you top out at a minute, that’s fine too. Music videos for full-length songs tend to be longer than a minute, so you’ll have to keep the attention of the viewer through storylines (think Lady Gaga) or through visual mastery (think OK GO). Without plot or a visually compelling piece of work, you’ll just be relying on the music. Music is great, but it doesn’t necessarily mean you’ll go “viral” unless you’re a famous artist or just really lucky.

As Kevin Allocca mentions in his video “Why videos go viral,” tastemakers can help start the snowball effect that creates a viral video.  A tweet from Jimmy Kimmel or a mention on Tosh.O can all help start the ripple effect. But once a tastemaker gives a video an initial push, it’s up to social media sites and the blogosphere to keep spreading a video. Even if the tastemaker is just a prominent player in your industry (or your music genre), there is some beginning step to getting your video into the community you want or even to the masses.

Does your video lend itself to parody? Can others respond to it on YouTube with commentary or potentially interesting follow-ups? Another option is for others to make a mashup version or their own cover of the song. The more people that can spread your video through their own videos, the better chance your video has of going viral.

What helped make Kony 2012 the most viral video of all time? Not only was it well edited and helped show an emotional story, but it created controversy. Did the creators of the video put too much emphasis on awareness over action? That’s a subjective matter, which created a firestorm of debate that helped make a viral video gain even more heat.

No matter what you do, you won’t be able to dictate whether your video goes viral. However, if you follow the previous patterns of viral videos – in terms of optimal techniques, not predictability – you’ll have a much better shot.

See how Adam Dadowsky engineered OK Go’s virality in “This Too Shall Pass”: