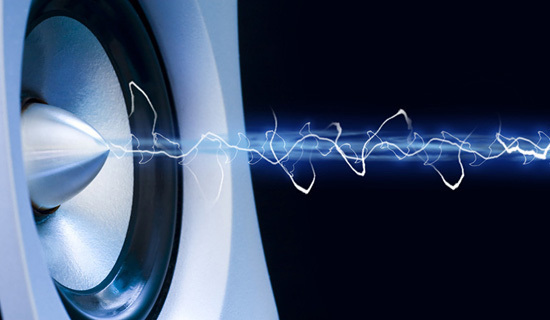 I come across a good deal of demo songs that people throw my way on a regular basis. Some are great and some are works-in-progress. Showing me a finished product or showing something you scratched up quickly in the morning both have merit. Nobody wants to waste their time listening to something that needs work, but if it starts a conversation and you can gain solid critical feedback that improves your later product, I’m all for it.

The one thing that unfortunately happens a lot with artists who consistently rush to get “product” out (i.e. new music) is that they sometimes don’t sweat the details. Now I’m certainly no A&R guy, a long lost profession of people who can hear a gem in a low-produced demo barely exists today in the traditional sense, but I can still tell if I think a song has merit before it gets that extra polish. With the tools we have at our disposal, which are both convenient and relatively cheap compared to outfitting yourself with a full studio, there isn’t much excuse for a horrible-sounding demo.

I’m not saying this to be harsh, I’m saying now that everybody has recording equipment at their disposal and anyone can be an artist if they have a YouTube account, you have to really be a cut above to get through the noise. Sometimes I hear a new artist that is a no-name, and I think to myself, “Compared to what’s famous these days, this person should be a star!” Perhaps that’s a little cynical view, since many people consistently lament the state of modern music, but I’m saying this less as a slight to the current state of music and more about how damn good some music from no-name artists actually is.

The fact is even well-produced artists don’t get discovered, don’t take the steps to get discovered, or simply never get lucky. But even those people often don’t “make it” with great-sounding music, so if you don’t put every ounce of effort to make your music sound professional and of the best audio fidelity, you don’t stand a chance.

You might say, “Well Jonathan, Nirvana’s music didn’t have great sound quality when they first started out.” And I can say, maybe it wasn’t the most polished production if you compare it to cookie-cutter pop music, but they made a choice to have a certain aesthetic and sound and it paid off. But if you listen to Bleach or other early Nirvana, it’s primal and it’s corrosive in a good way. It’s not unpolished in a lack-of-effort sort of way; it’s unpolished in a good way. There’s a difference.